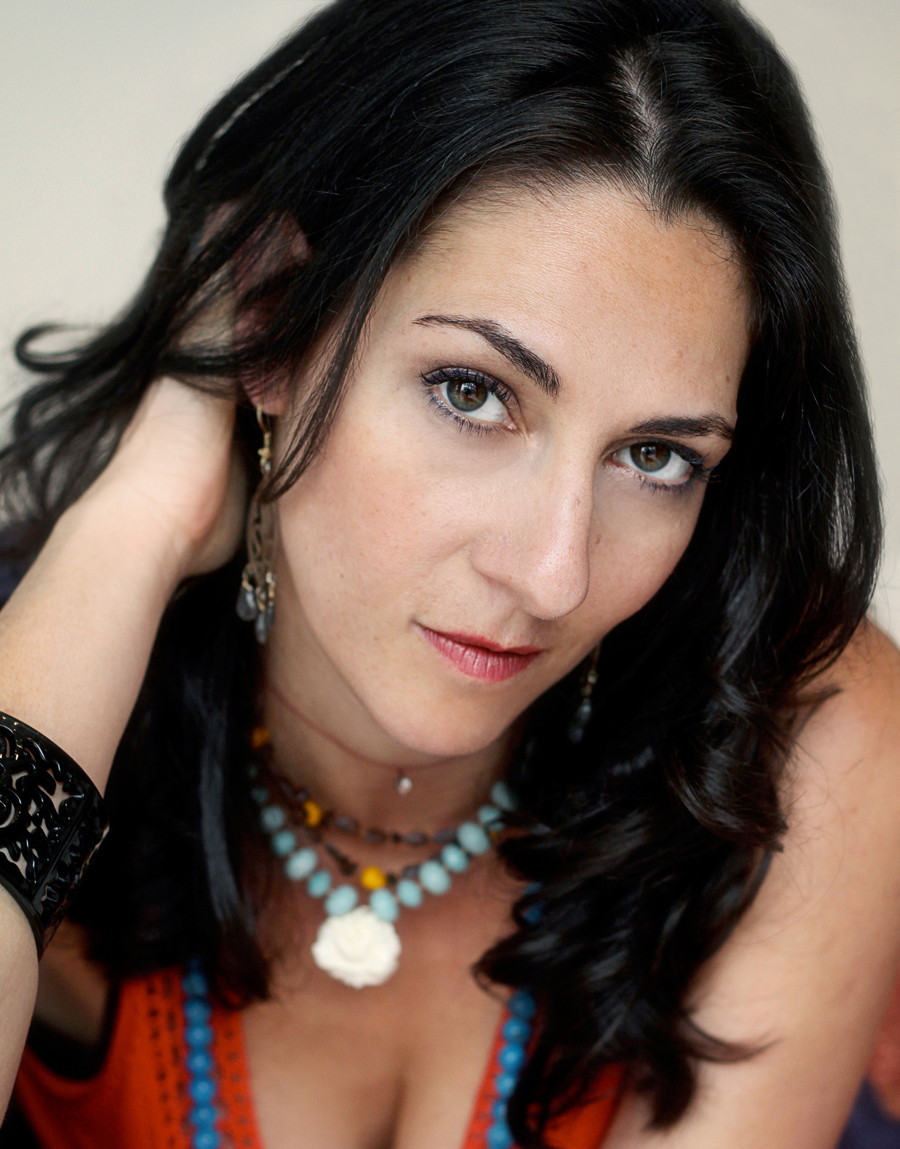 TAMAR, knew she was a performer since the age of 12, and was coined “Tamar the Star” her freshman year in high school, by a friend’s father, when she played a passenger with just 3 lines in the musical, Anything Goes.

Born in Israel to Latvian immigrants, and raised in San Francisco since the age of 5, TAMAR KAGAN was raised by a long line of strong women. Her grandmother survived WWII by designing dresses for the military wives, while hiding out in Uzbekistan, while TAMAR’S mother orchestrated the family’s immigration from the former Soviet Union, to Israel, which was unheard of at the time.

Tamar graduated from NYU’s Tisch School of the Arts; Experimental Theatre Wing, a program which specialized in self scripting material and physical theatre, based on the teachings of Jerzy Grotowski. After graduating NYU, she received another “diploma” as a regular in the off-Broadway and New York City comedy club scene; a success that brought her cross country to Los Angeles in 2004.

The versatile actress, singer, comedienne was featured in the underground cult success, The Rag Dolls Burlesque Troupe, followed by playing character roles in the indie drama “Armen”, in the comedy noir, “Bloomkampf”, and the epic drama “Black Prince”, winner of the 2004 Best Feature Film at the NY International Independent Film Festival.

TAMAR’s maternal mentoring, as well as her self-scripting training prompted her to reach beyond performance when she co-wrote and starred in the short film, “Good Luck In Her Eye”, which screened at theCannes Short Film Corner, LA Shorts Fest, AOF International Film Festival and The Liberty Film Festival. TAMAR also co-created and starred in the adult-ation of “The BFG” by Roald Dahl titled, “Frack To Bunt”, and is a co-founder of the formerly known company Flip Side Theatre, which is now the internationally recognized Proto-Type Theater Company, in addition to her writing and performing her one-woman show, “How to Marry a Rich Jewish Man”, which workshopped in New York, San Francisco and Los Angeles.

Her web series, “Healthy Delectables” debuted in the Summer 2010, featuring Tamar as an expert lifestyle, food coach and lover of all things healthy and delectable. Watch it at www.healthydelectable.com/the-show. 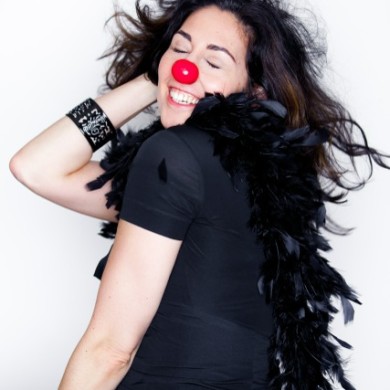 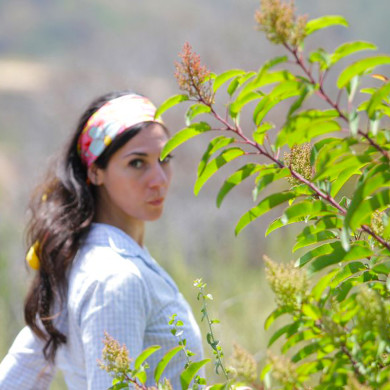 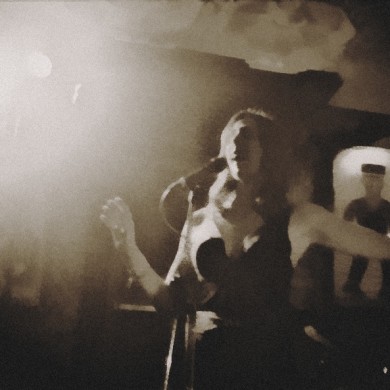 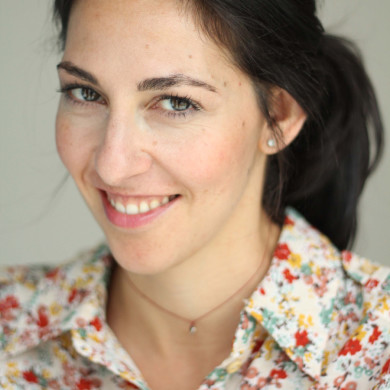